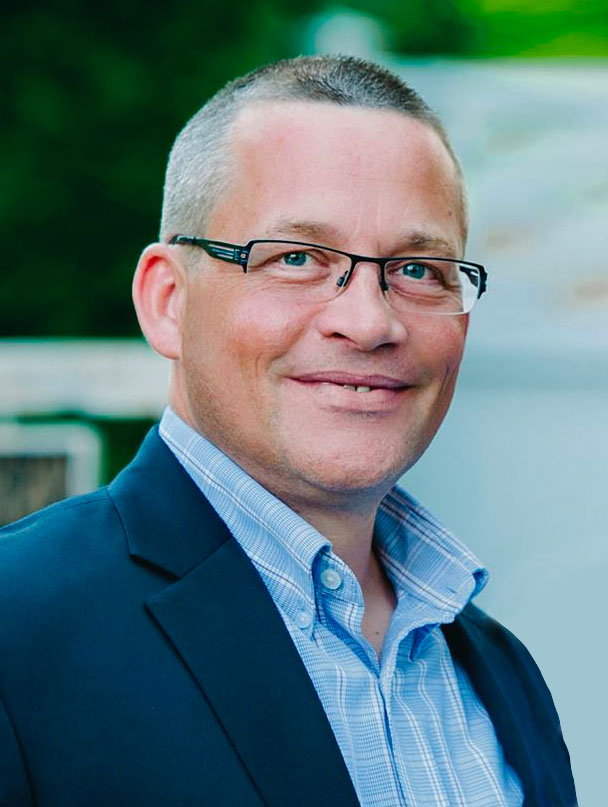 Larry was born into a Christian home in Ontario, Canada. He moved to Philadelphia in 1997 to begin studies at Westminster Theological Seminary, where he earned the MDiv (2001) and ThM (2006) degrees. Pastor Westerveld was introduced to Trinity Church in 1999 when he served as Summer Intern. He would stay on to become Youth Director and was ordained and installed as Associate Pastor in 2002. Pastor Westerveld has been serving Trinity Church as its pastor since July 2008. He has been married to Diana for twenty-seven years. 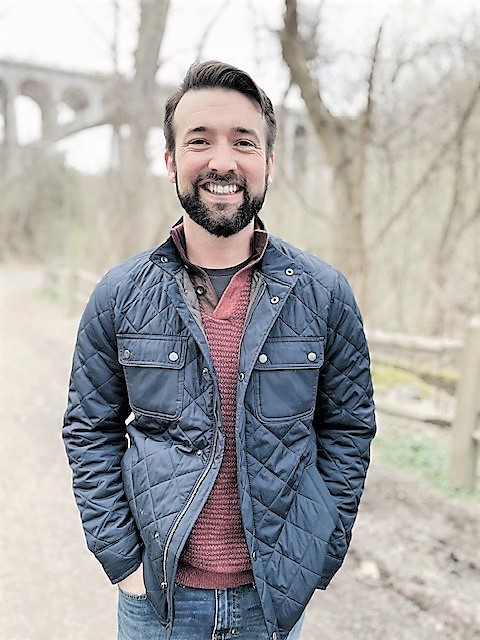 Andrew and his wife, Cyndi, are transplants from the Midwest. They met in Northwest Kansas during high school and began dating in college. After marrying, they lived for several years in Chicago before moving to Philadelphia. Andrew completed his MDiv at Westminster Theological Seminary and is currently a PhD student working in Old Testament studies. Andrew is passionate to help believers and skeptics see the unfolding story of God in Scripture and the ways that story is powerful to shape and transform lives. Andrew and Cyndi have three young children, Nathaniel, Jackson and Levi. In their free time, they enjoy the great outdoors—hiking, biking, and playing tennis. 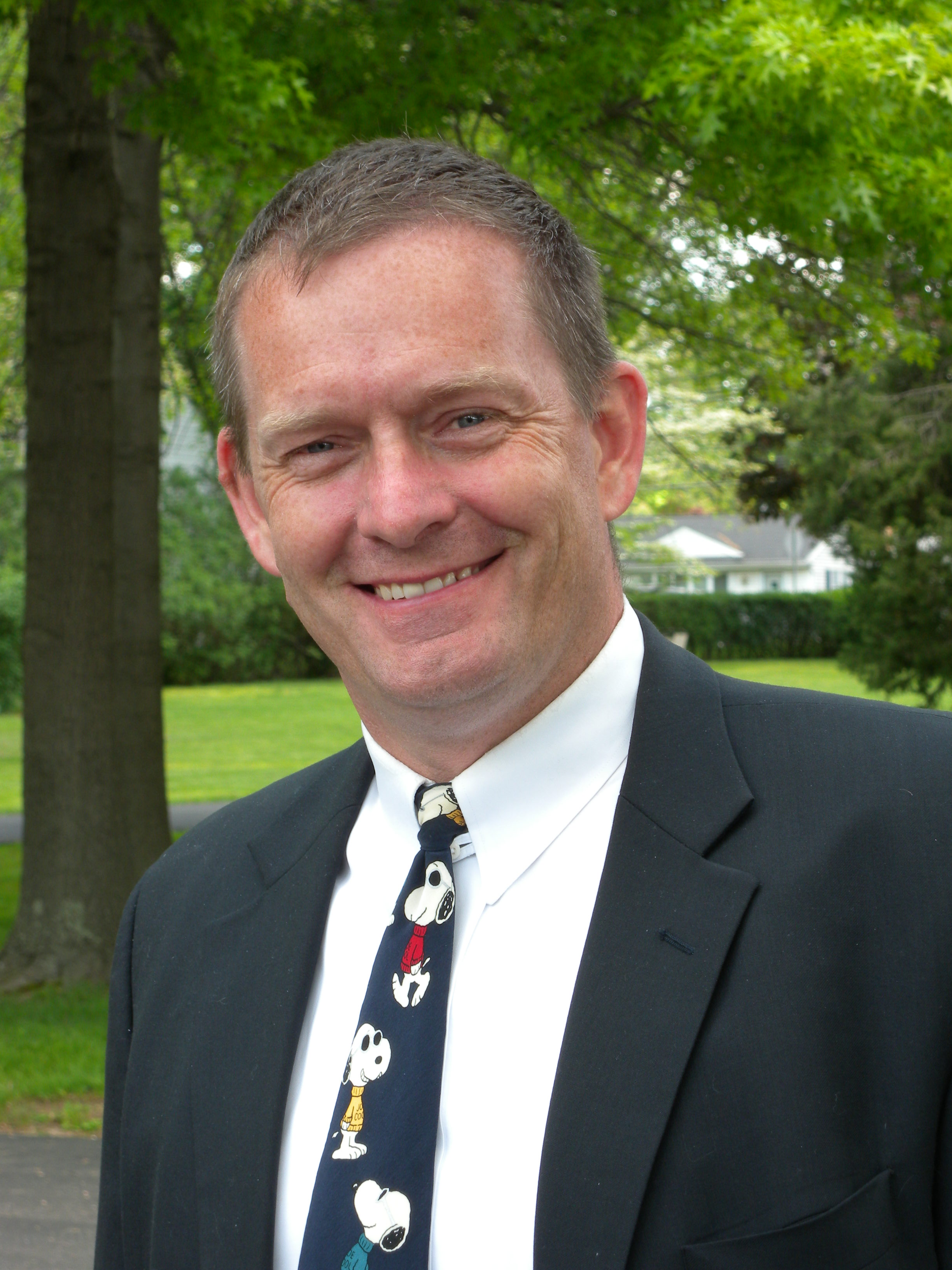 Wes has been attending Trinity since 2007. In March of 2010 he was elected as a ruling elder at Trinity, after having previously served as an elder in the PCA. Wes is currently the Youth Director at Trinity and works with both the Junior and Senior High teens and their families. Together with his wife, Michele, he has four children, Nathaniel, Zachariah, Danielle and Elijah. 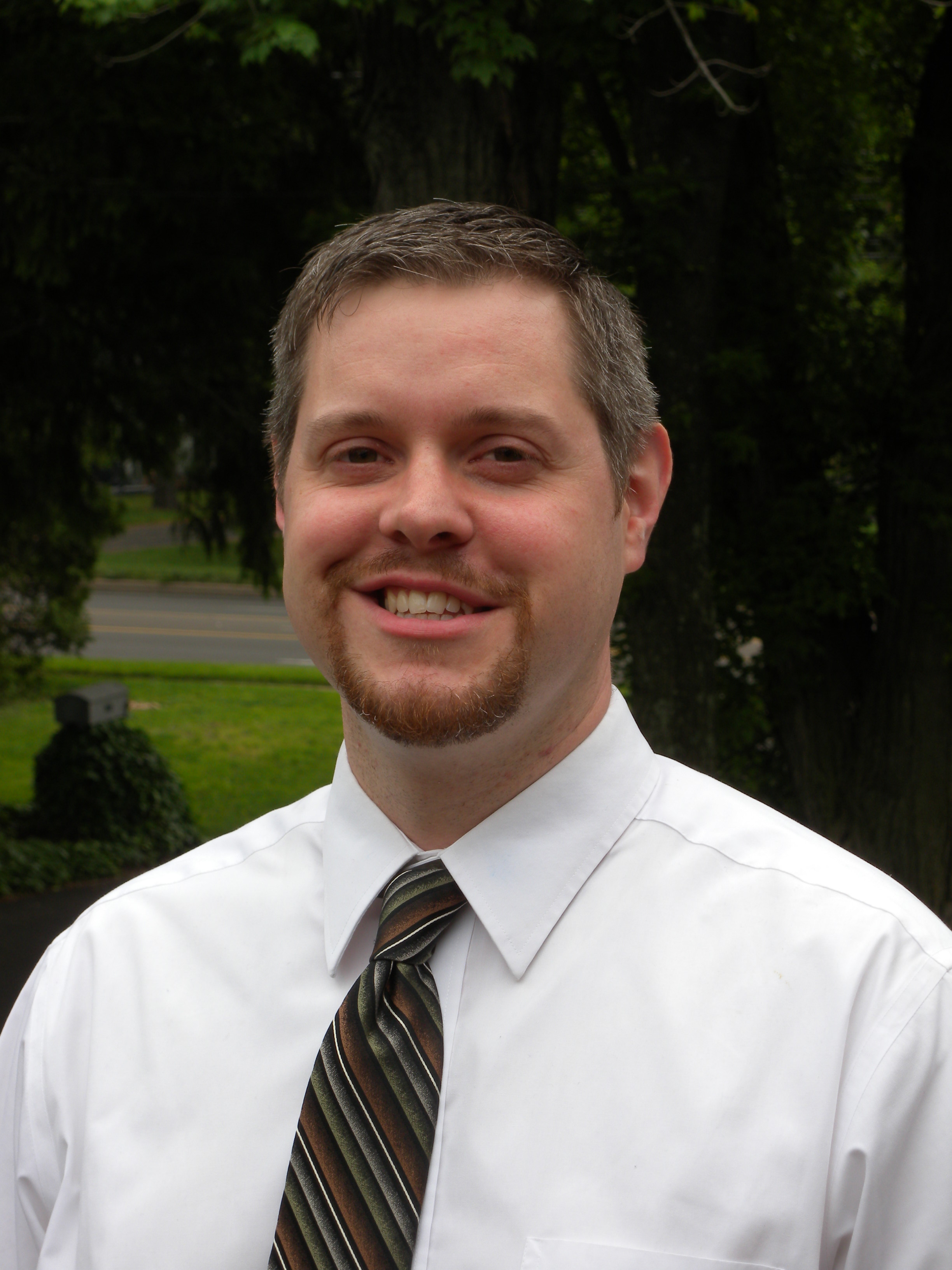 Sean has been attending Trinity since 2003 when he returned to Pennsylvania after several years of living in Minnesota. He was ordained and installed as a ruling elder in 2008. He is married to Heather, and they have three children. 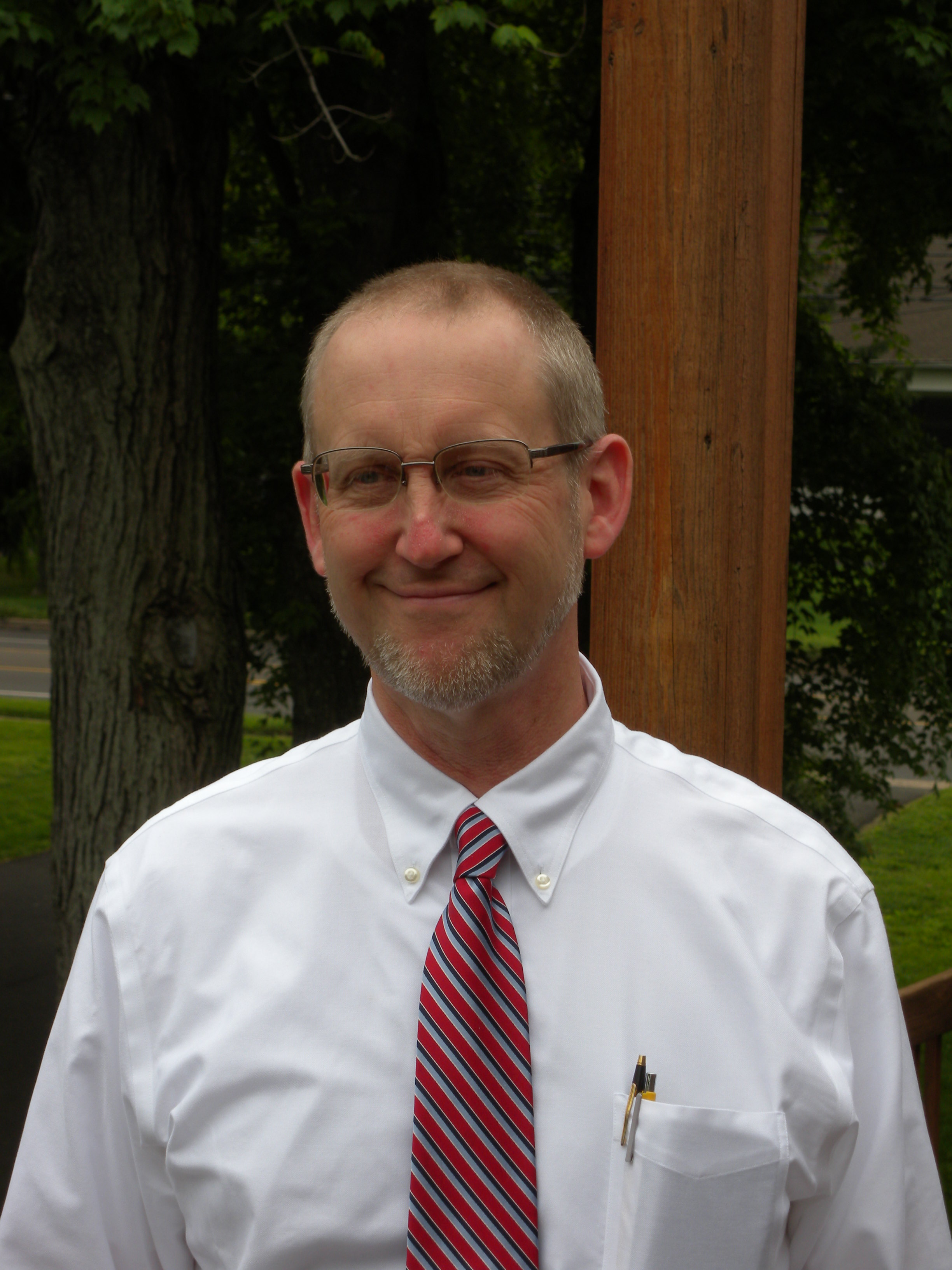 Jonathan is a retired Latin teacher at local public high school. He is a graduate of Calvin College in Grand Rapids, Michigan, Westminster Theological Seminary (Philadelphia), and has a master's degree from Villanova University. He is married to Elizabeth, a retired middle school English teacher, and is the father of two grown daughters. Jonathan enjoys reading, spending time with his family, and outdoor activities of all kinds. 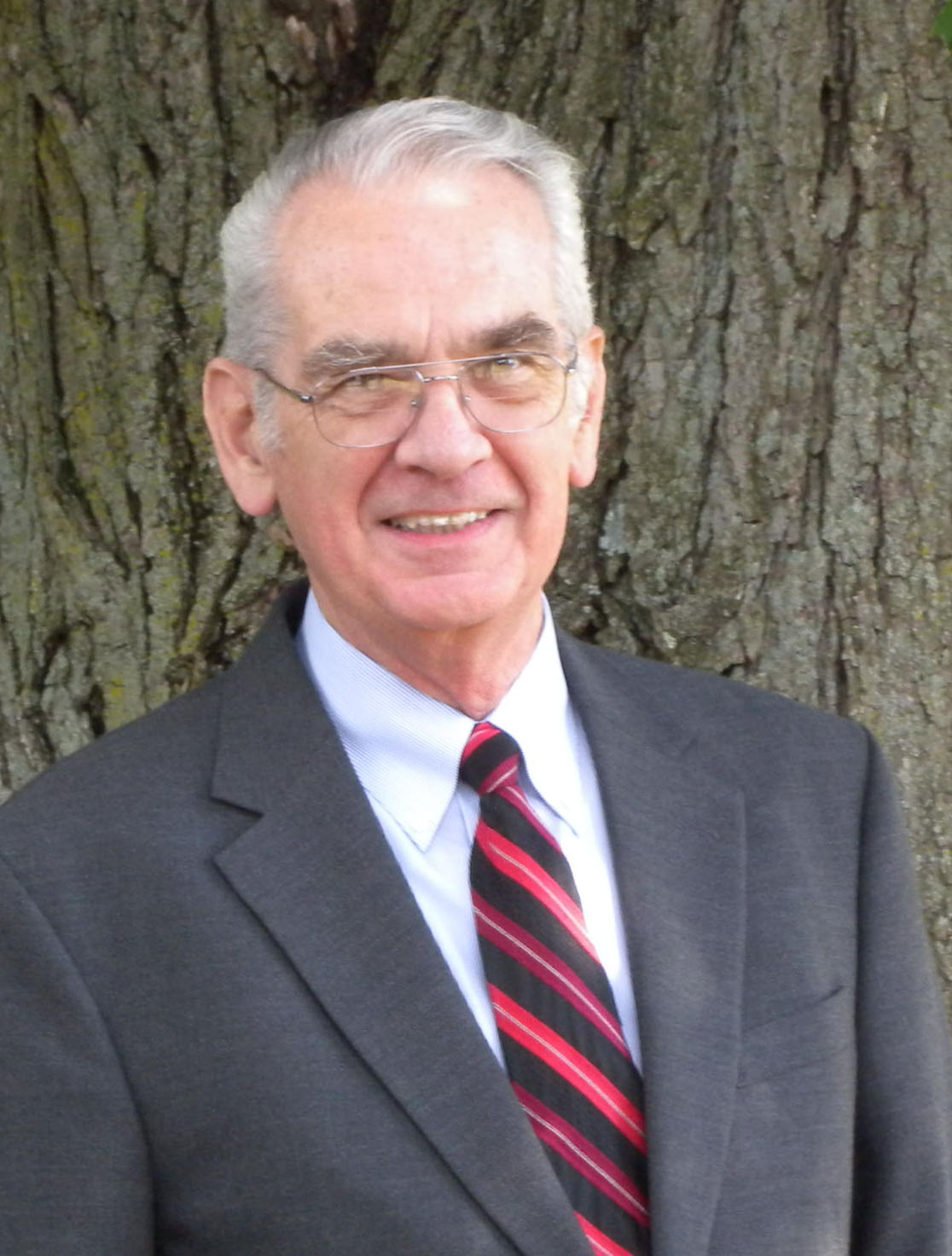 Tom Tomer and his wife Janice have been members of Trinity since moving to the Philadelphia area in 1976. They have four adult children and nine grandchildren. Tom was ordained to the office of ruling elder in 1974 and has served on the session of Trinity since 1978. He has served on the presbytery committees of Home Missions and Church Extension and Ministerial Oversight, and on the Candidates and Credentials Committee. 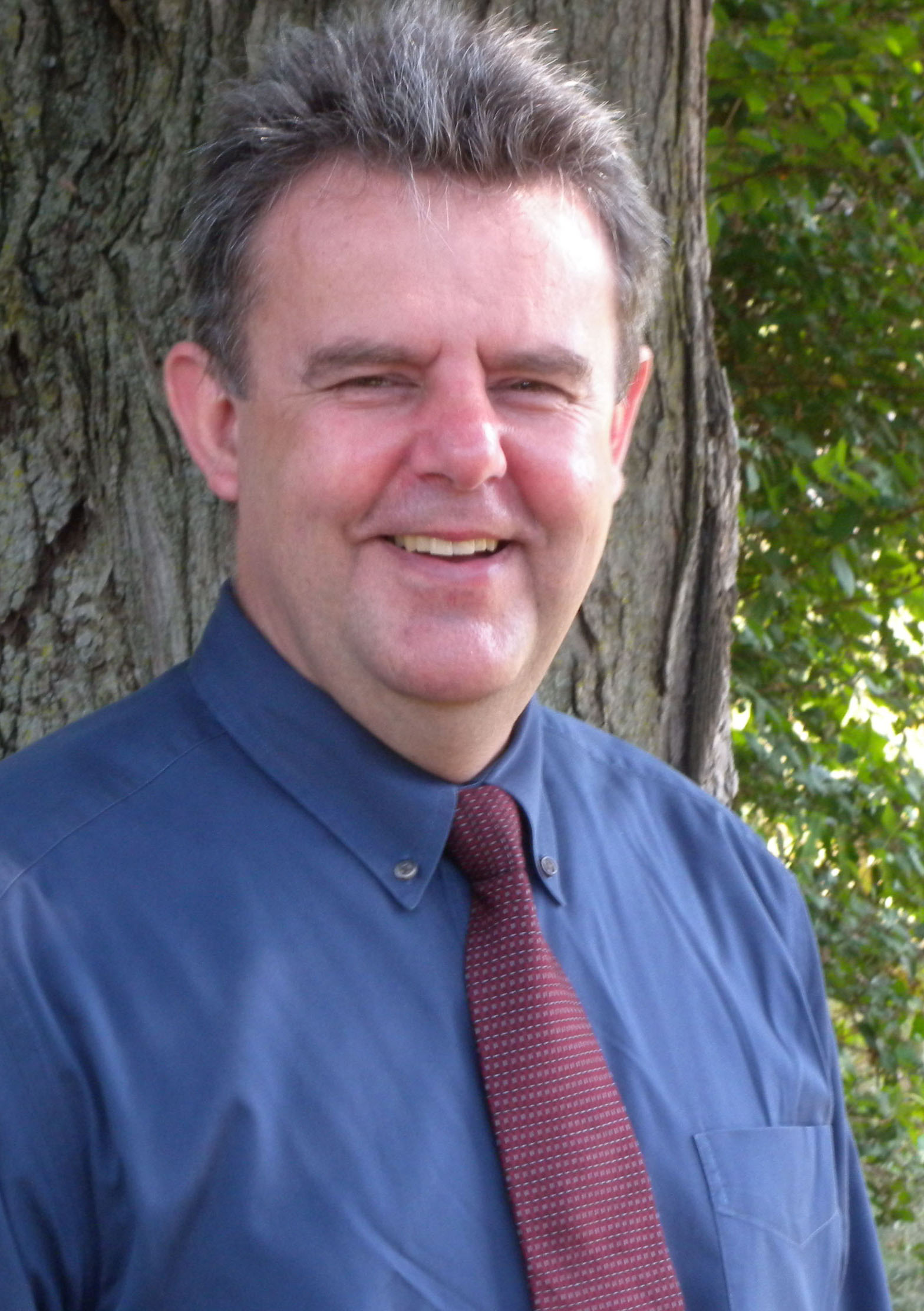 Jeremy and his family (Kathleen, and homeschooled children Daniel, Maria, and Nancy Elise) joined Trinity in 2003. They participate in a number of ministries at the church including nursery, Pioneer Club, and teaching Sunday School. Jeremy was ordained to the office of elder in 2008. 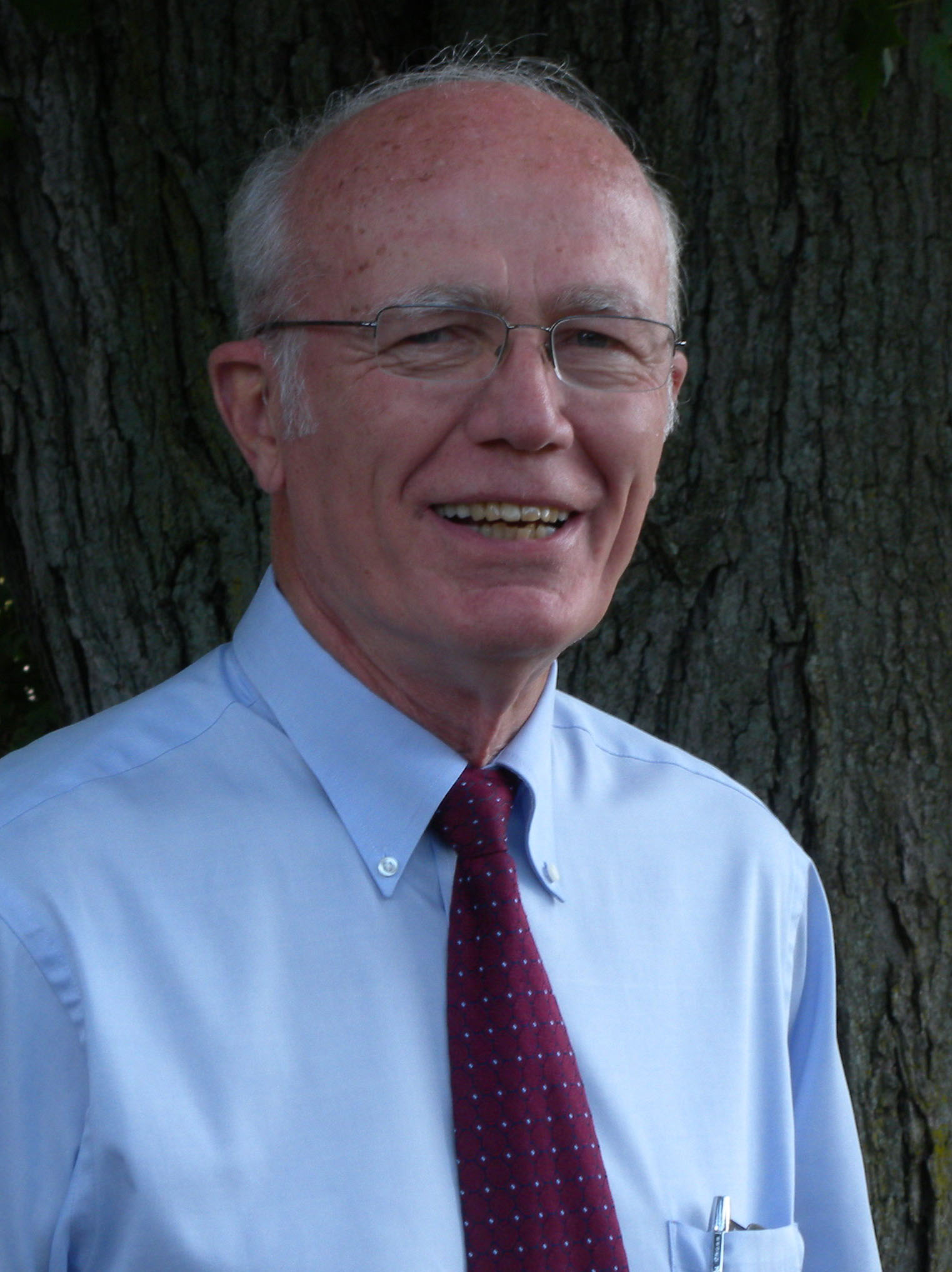 George grew up in a Christian home in Western New York State. In 1971, after completing graduate school, he and his wife, Shirley, moved to the Philadelphia area and became members of Trinity. He became an elder in 1973 and served on the session until the fall of 2015. He has also served in positions at Phil-Mont Christian Academy and in the Presbytery of Philadelphia. George has three children and six grandchildren. The congregation of Trinity Church adopted a Resolution of Thanks on October 31, 2015, in honor of the Vonhofs. 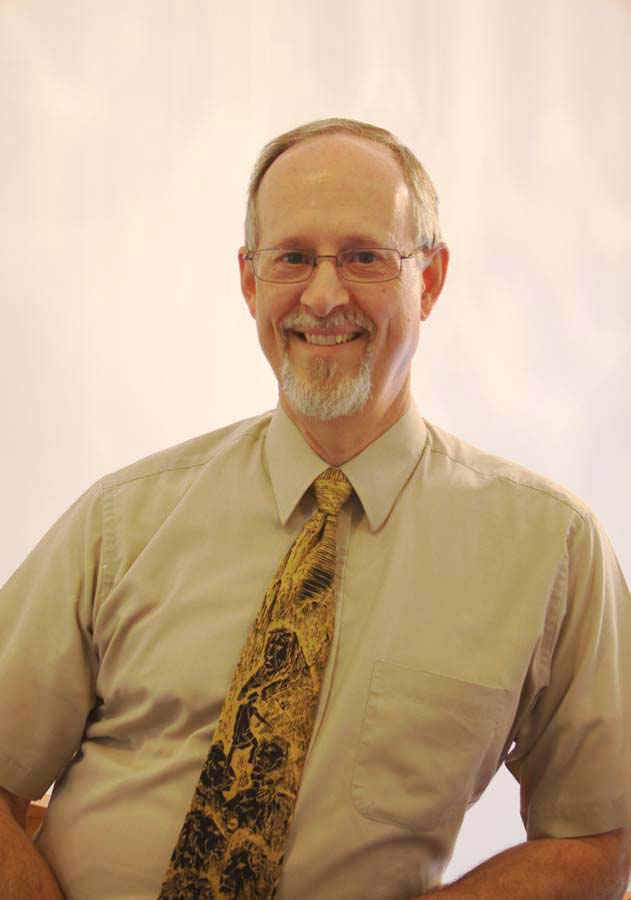 Joel has been a Deacon at Trinity since 1983. He also serves as the church organist, and, together with wife Janet, sings in the church choir. Joel is a longtime teacher of chemistry and physics at a local Christian school. His hobbies include birding, gardening, tropical fish, astronomy and weather-tracking. The Bacons have three sons; Nicholas, James, and Nathaniel. 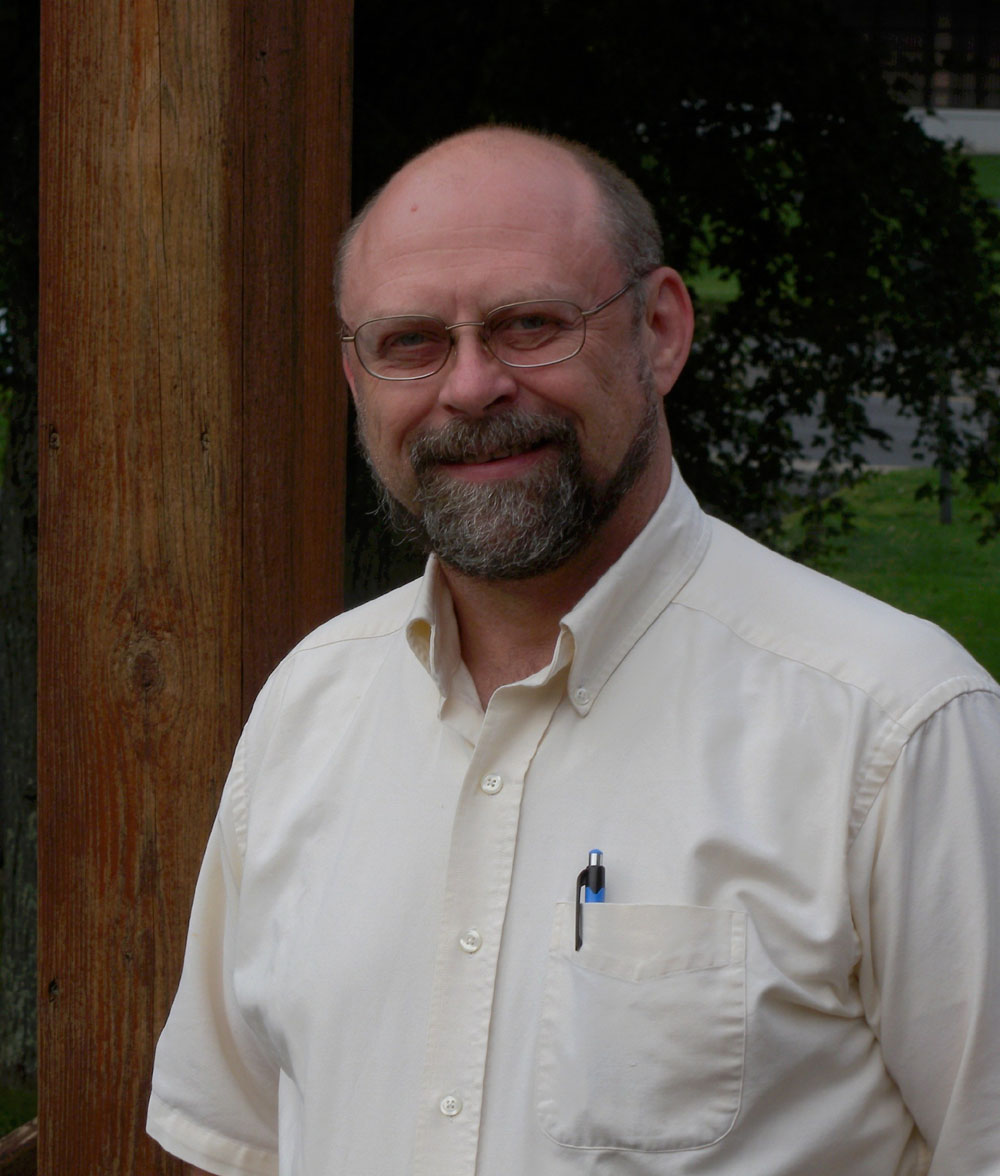 David and his wife, Lisa, have been attending Trinity for over 30 years. The Askeys have three daughters all of whom were raised and married at Trinity. David has been a Deacon since 1984 and also serves as the head of the sound enhancement and recording committee. Working as an I.T. coordinator at a local Christian school, David also enjoys building, rebuilding, soccer, family gatherings and all things computer and technology related. David was recognized at our annual meetings for his years of faithful service with this Resolution of Thanks. 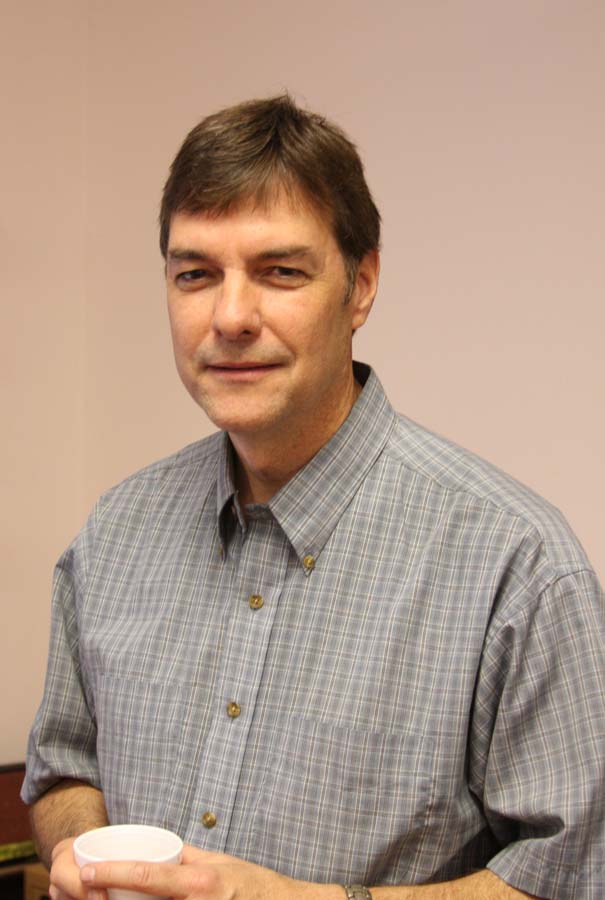 Brian has been serving on the Board of Deacons at Trinity for over 10 years. He currently fills the position of secretary. Brian and his wife Linda have been members of Trinity since 1984, and they have three children. Brian has experience and expertise in the areas of business and insurance. 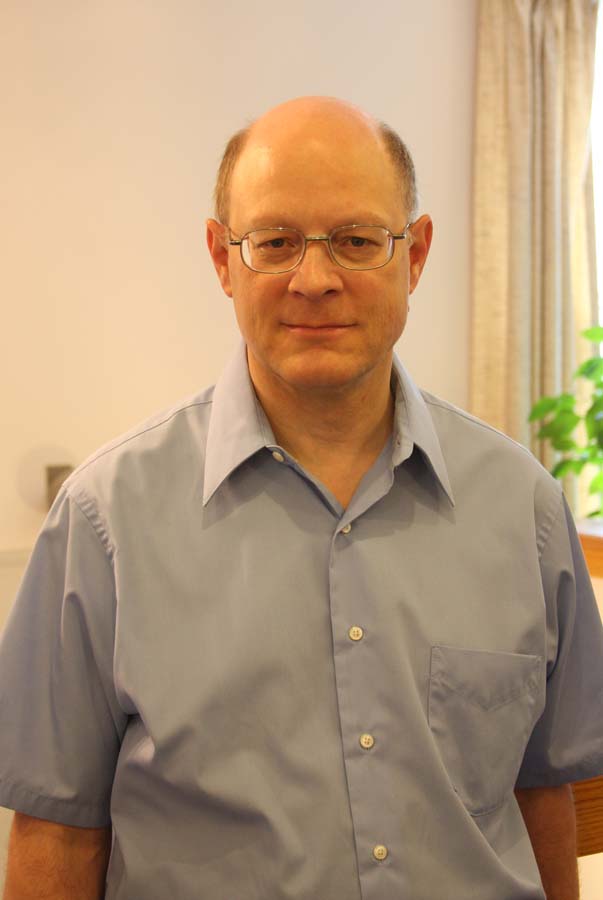 Paul has attended Trinity for more than 25 years. He has served as a Deacon for over 10 years and is currently the treasurer. Prior to becoming a Deacon, Paul served as a Trustee for six years, during four of which he was the head of Buildings and Grounds. Paul is married and has three children.